Jeffrey Earnhardt is the grandson of 7 Time NASCAR Cup Champion Dale Earnhardt and nephew of this generation’s most popular driver, Dale Jr.  Jeffrey began his race career piloting a silver 4 cylinder Yugo on the dirt tracks of Wythe Raceway in Rural Retreat, Virginia. He won Rookie of the Year at the local track and knew immediately that he’d be chasing his dreams to the paved tracks of NASCAR. Jeffrey hasn’t depended on his famous last name for opportunity.  Creating his own company and working his way thru the ranks like his grandfather did, Jeffrey has competed in Truck, Xfinity and Specialty events including the Rolex Series and NASCAR Euro Series.  He is absolutely committed to “Earning Earnhardt” and has his sights set on becoming a NASCAR Champion. 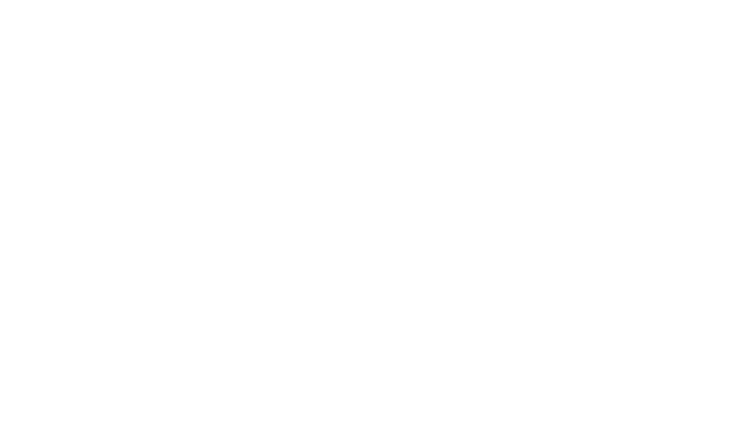 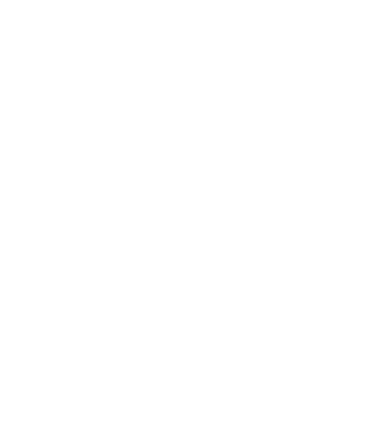