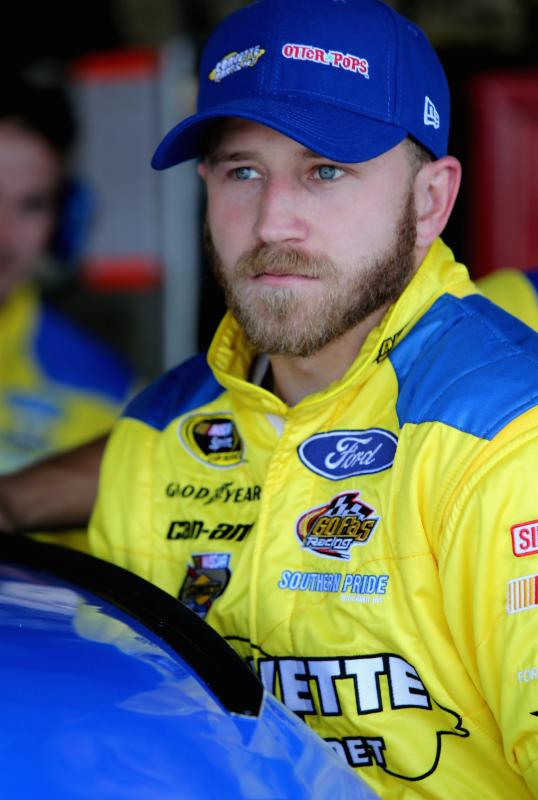 Heading into this weekend’s 300-mile event at the Richmond International Raceway, the No.32CorvetteParts.Net team will head north to “The Old Dominion State” with Jeffrey Earnhardt behind the wheel for their second visit of 2016 at the 0.75-mile D-Shaped oval in Richmond, VA.

Saturday nights event will mark Earnhardt’s third career NASCAR Sprint Cup Series(NSCS) start at Richmond, the same site where he made his NSCS debut last season. The Mooresville, NC native has 15 starts thus far in 2016, with the most recent being last weekend’s Southern 500 at Darlington.

Earnhardt has four starts at Richmond competing in the NASCAR Xfinity Series, with his first start coming in 2013’s spring event where he drove for Jr Motorsports earning a 17th place finish.

“With all the bad luck that we have had since Michigan in June, we are definitely due to have some better luck. Everyone back at the shop and on the road have been working so hard lately, and it’s showing with us finding more speed and gaining confidence as of late but our string of bad luck doesn’t show that. I love short track racing, and love the racing that Richmond provides so hopefully things can turn around and earn a solid finish.”